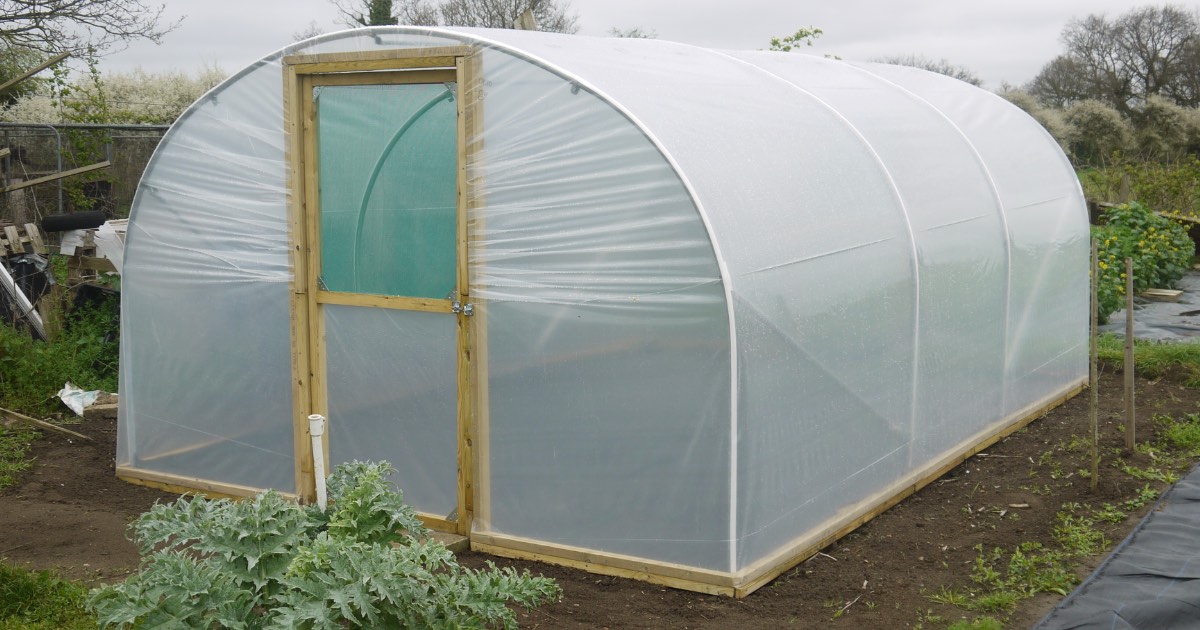 If you’re looking to grow your own vegetables, fruits, and flowers, a polytunnel might be the way to go. This structure is cheap, durable, and easy to set up. It can also help keep your vegetables and fruits pest-free.

A polytunnel is cheaper than constructing a greenhouse and can be an effective growing space. They are ideal for growing a range of plants that would normally not grow in the outdoors. They are also great for extending the growing season, and they are much bigger than a greenhouse.

A polytunnel is an alternative to a greenhouse for those with limited space. It can be erected more quickly and cheaper than a greenhouse. Its design and layout makes it easier to fit in with your garden. It can also be adjusted to fit different ventilation and irrigation systems.

A polytunnel is a great way to extend your growing area. They can be purchased in a variety of sizes, ranging from 10 feet to 18 feet in width and 12 feet to 90 feet in length. You can also buy kits that are straight-sided or curved. A straight-sided polytunnel is easier to erect and is also more convenient to move around.

Polytunnels are made of galvanised steel hoops and are more affordable than greenhouses. They also require less site preparation and only a third of the investment. They can also be moved easily and require little or no maintenance, as the polythene covers are usually replaced every seven to 10 years.

A polytunnel is a very useful structure, retaining heat to create the perfect conditions for the growth of plants. It is traditionally used for growing fruits and vegetables, but it can also be used for keeping livestock indoors. Polytunnels can be prone to damage, so it is important to know how to repair them.

A good polytunnel should be easy to assemble and repair. If it does break, it is relatively inexpensive to replace. A good Polytunnel should last for several years. However, it’s not uncommon for polytunnels to blow away. As a result, you should avoid purchasing cheaper polytunnels. The cheaper ones are likely to have low ventilation standards and are prone to blow away, resulting in a damaged or even dead plant inside.

While a polytunnel is less weather tolerant than a greenhouse, it is still effective for growing plants. A polytunnel is often heated with a paraffin heater or an electric fan. It can also be covered with horticultural fleece to protect from frost. It is important to monitor temperature changes in a polytunnel because extreme temperatures may disrupt the growth process of plants.

A polytunnel is aesthetically pleasing. It can be used year-round and has more ventilation and heating systems. Glass holds out frost better than plastic, but it can be a safety hazard if it is not built properly or if the greenhouse is very old.